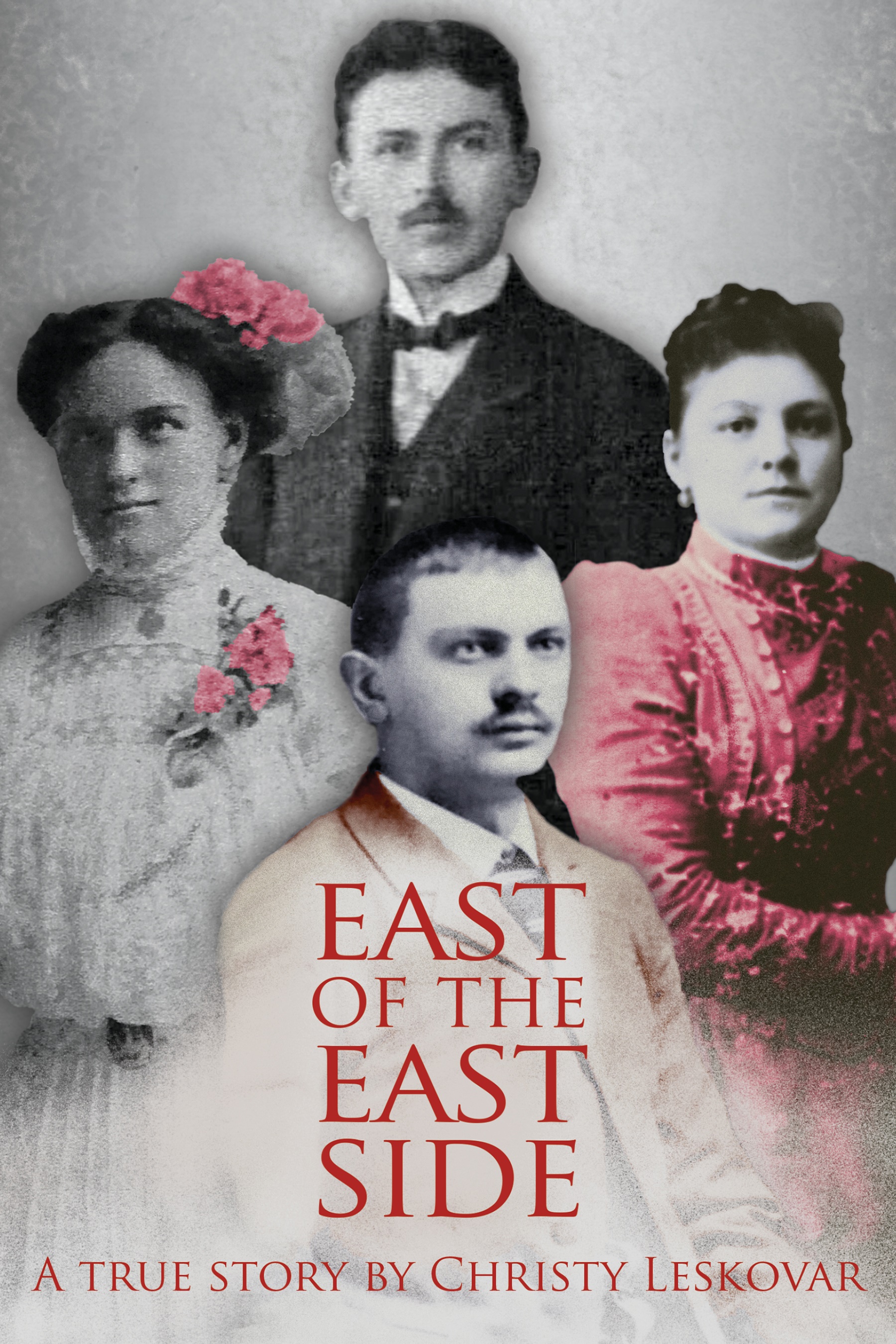 Former mechanical engineer and Butte native Christy Leskovar will speak at the East Helena Library at 1pm on Saturday, September 24, about her much anticipated third nonfiction book, East of the East Side. This captivating book tells the true story of Slovenian peasant boy, Tony Leskovar, who becomes a concert bassoonist and must flee Paris when the First World War begins; Caroline Stangel, the Viennese kitchen maid who receives money from a mysterious benefactor and off she goes to America; Joe Lozar, the scrappy undaunted gold prospector who builds a saloon (the old Rock Hut in East Helena) and faces off against one of the most powerful men in Montana; and Annie, the outrageous girl who grows up that East Helena saloon. They are real people, the author's grandparents and great-grandparents. Two world wars shake the foundations of their lives taking them and their offspring from peasant farms in Austria to Imperial Vienna and the glittering Paris opera in 1914, to the new smelter town of East Helena, the Flathead Indian Reservation, the notorious copper metropolis of Butte, and the Slavic enclave of East Butte. It is an engaging read made richer in a well-researched historical and cultural backdrop.

East of the East Side is available in print, e-book, and digital audiobook, as are Christy Leskovar’s first two books, One Night in a Bad Inn and Finding the Bad Inn: Discovering My Family's Hidden Past. Pictures and maps are exclusive to the print editions. For more information, visit www.ChristyLeskovar.com